We go on hols tomorrow; as ever, so much to do, so little time to do it in.  But it's all been done, just in time (actually, if I'm sitting here typing this with a whole evening ahead of me there's plenty of time).

The plot is actually looking quite good, courtesy of a mammoth strimming session yesterday.  You ever tried strimming a mammoth?  No, I thought not; take it from me, they're big chaps. 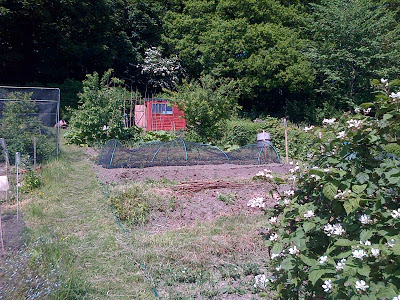 So, how do things stand:

So after that fabulous list here are some pics after today's pre-hols (drink it while you can, chaps, cos there ain't no more for a week) watering session: 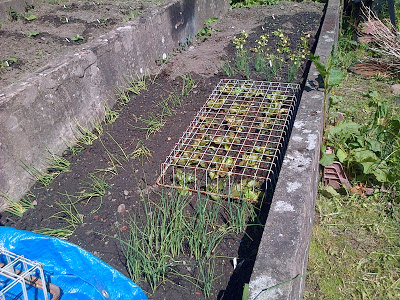 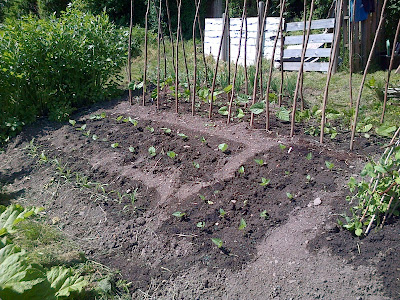 A potential glut of Strawberries (Problem?  No, I thought not ) 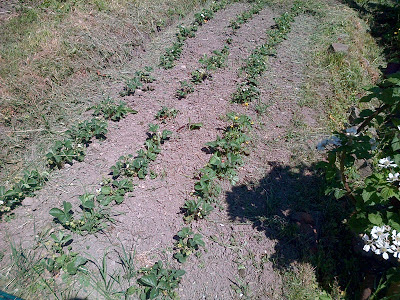