Fans of the Traveling Wilburys http://www.travelingwilburys.com/ will no doubt be familiar with their noms de guerre. Lucky, Otis, Charlie T Jnr, Lefty and Nelson Wilbury played on their first album - Volume 1. By the time of their second album Lefty [aka Roy Orbison] had passed away, leaving only Spike, Muddy, Clayton & Boo Wilbury to entertain us on Volume 3.
Sadly Spike [aka George Harrison] has also now passed away (confused yet?) but the music lives on and has just been re-released.
Anyway, the relevance of this here is that in 2001 I was awarded a Winston Churchill Travelling Fellowship http://www.wcmt.org.uk/ to follow in the footsteps of my botanist and plant collecting hero David Douglas, 1799-1834. Douglas as in Douglas Fir and countless others. I've followed him across Scotland, the USA & Canada, stood where he died in Hawaii and visited his grave in Honolulu.
To mark the start of this journey my wife (Effie Wilbury) decided my nom de guerre should be Woody Wilbury (I don't have to explain this do I?) and had a T-shirt made up. I still have it!
. 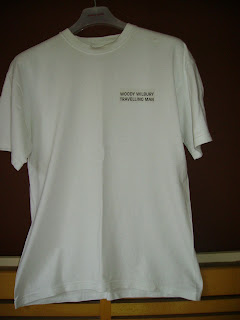 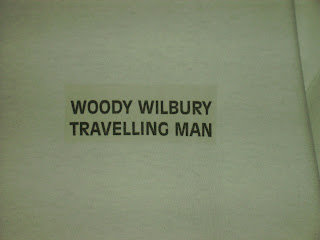 And I'm still listening to the Wilburys and still following David Douglas
Posted by Gordon Mason at 8:06 pm 4 comments:

Relaunch
Allotment 81 has been off air for the last three weeks, due to being on hols in Crete. So this is a good time to announce that it will henceforth be operated by my alter ego, Woody Wilbury.
Profile has been updated. More on Woody tomorrow. In the meantime a couple of photos from Crete. 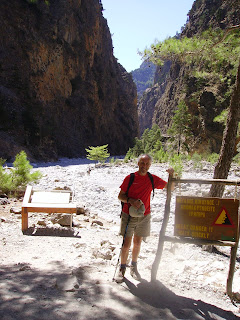 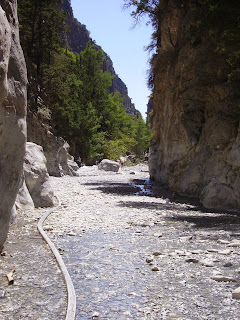 And one of Woody 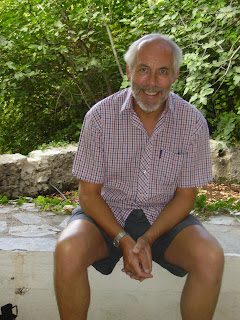 Posted by Gordon Mason at 8:15 pm No comments: